In the context of the project: Development of a coherent X-ray multispectral microscopy system the following Dissemination Actions were performed, according to the instructions of EYDE ETAK and the guide of information rules.

First of all, the planned posters of A3 dimensions in Greek and English were created, using the Poster Creation platform:

At the same time, for the extroversion and the dissemination of the technical and applied character of the project and aiming at its optimal advertisement for its further industrial and commercial exploitation, the logo of the project was created and special posters of size A3 were made in Greek and English: 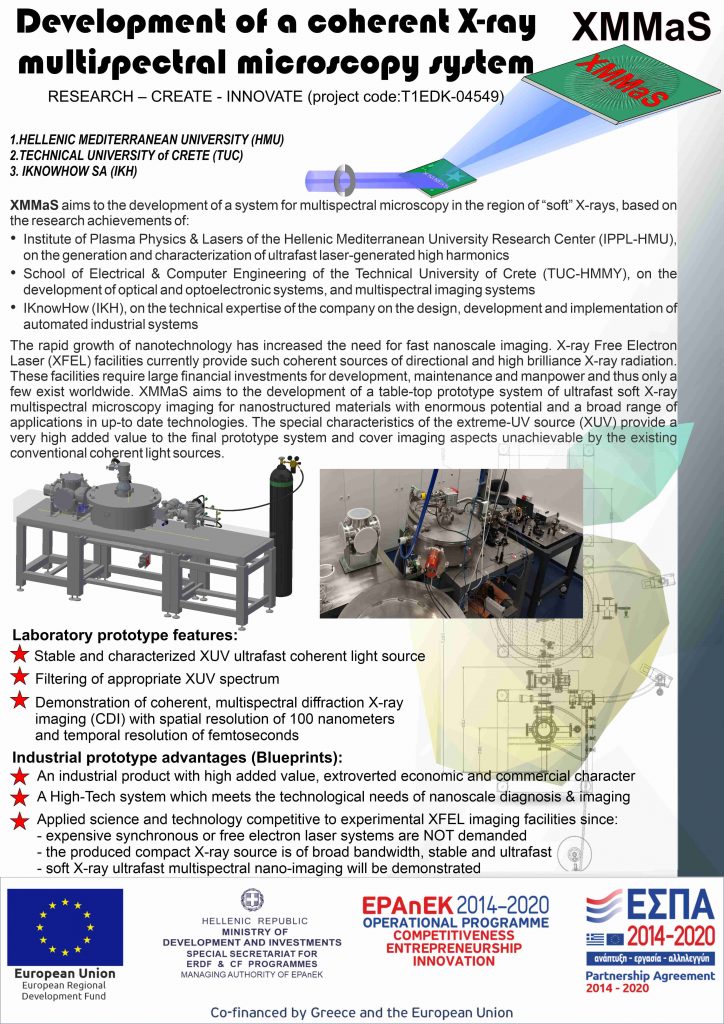 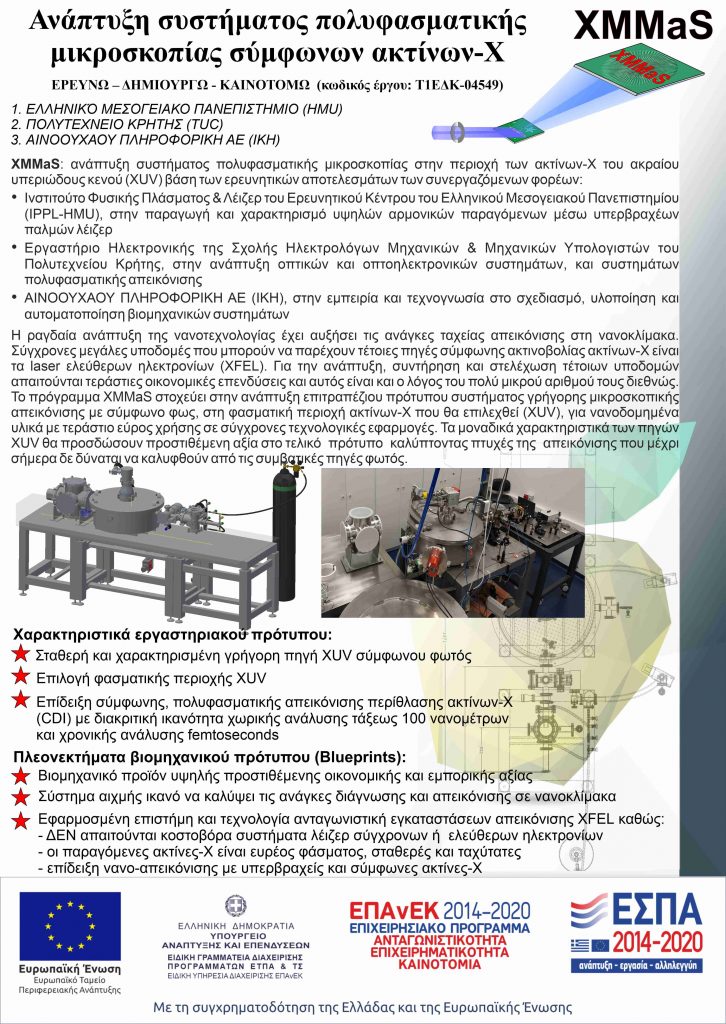 The above posters were posted in printed form on important points of view such as: Rethymnon City Hall, Hellenic Mediterranean University, in Chania and Rethymnon, Technical University of Crete, IKH and partner companies. Based on the instructions and following the same dissemination philosophy based on the information guide, a large poster (594mm x 420mm) was made and posted at the main entrance of the coordinating body Institute of Physics & Lasers of the Hellenic Mediterranean University Research Center. 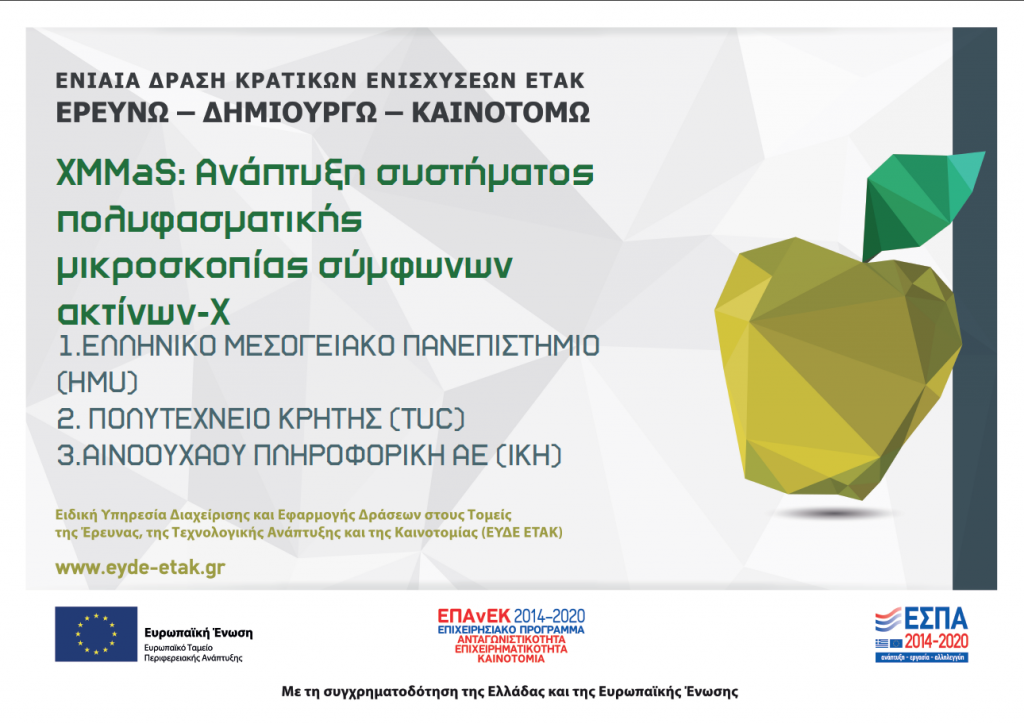 In the form of gallery are listed photos from the posts of the dissemination material by the participating bodies throughout the XMMaS project: 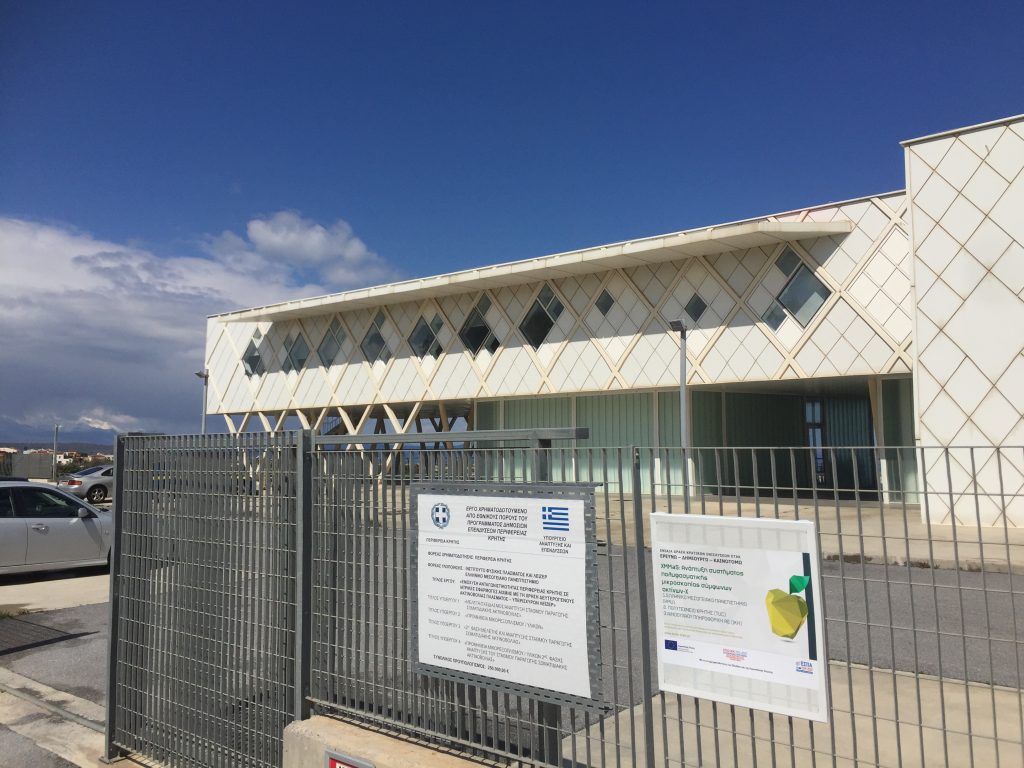 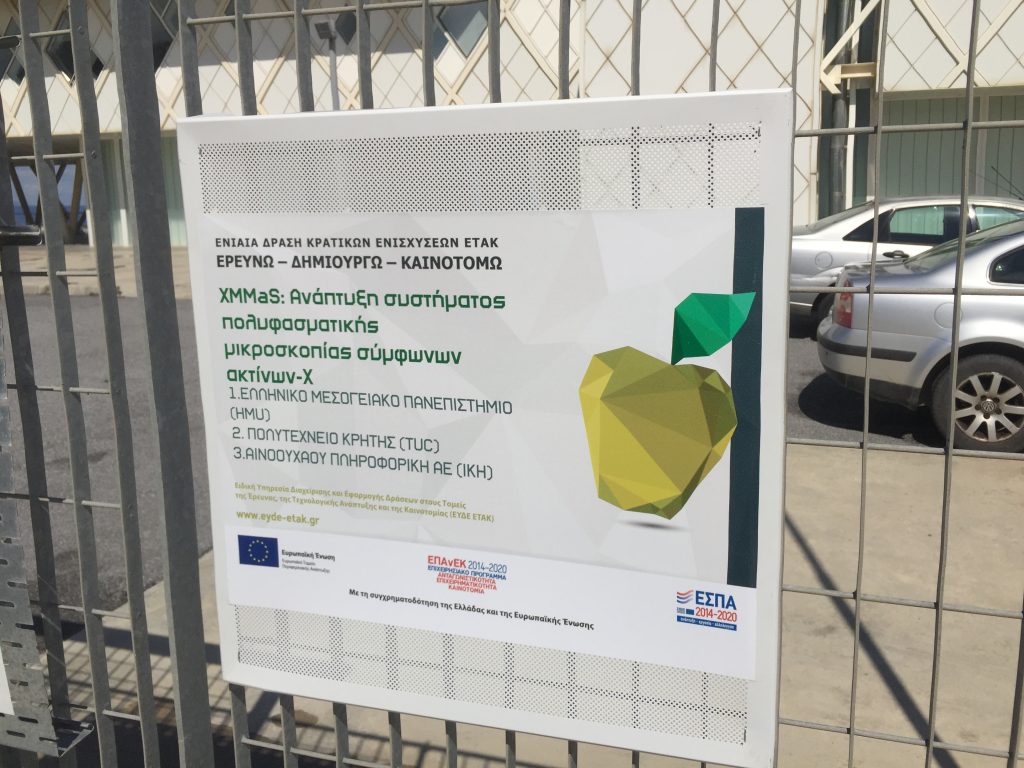 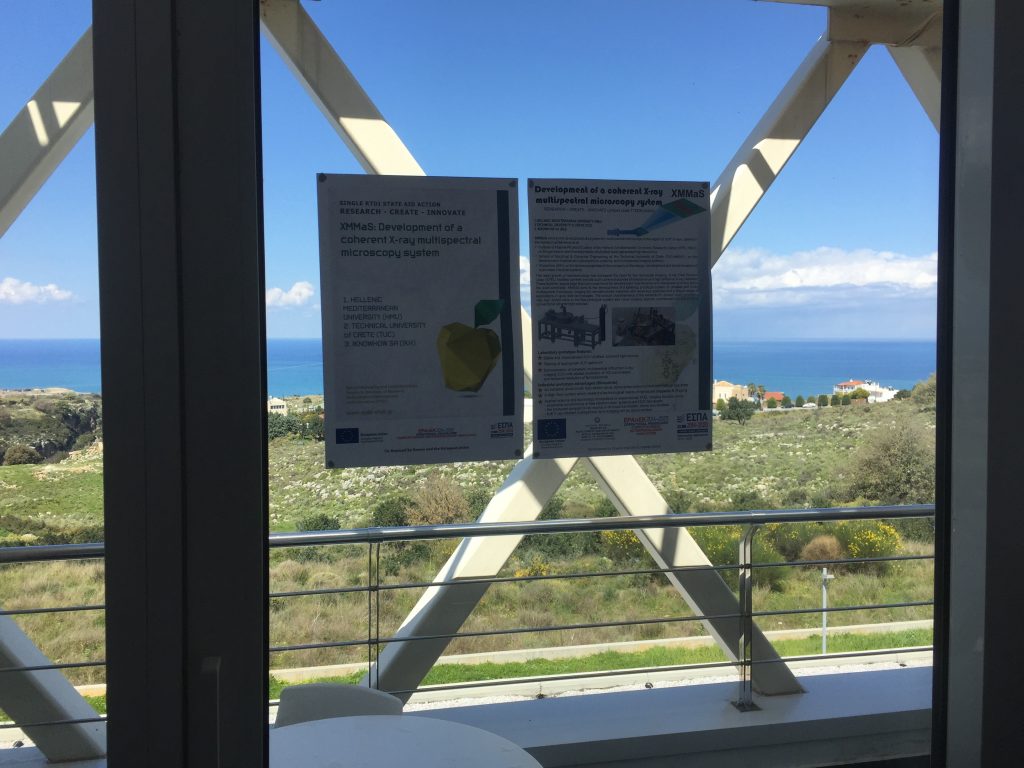 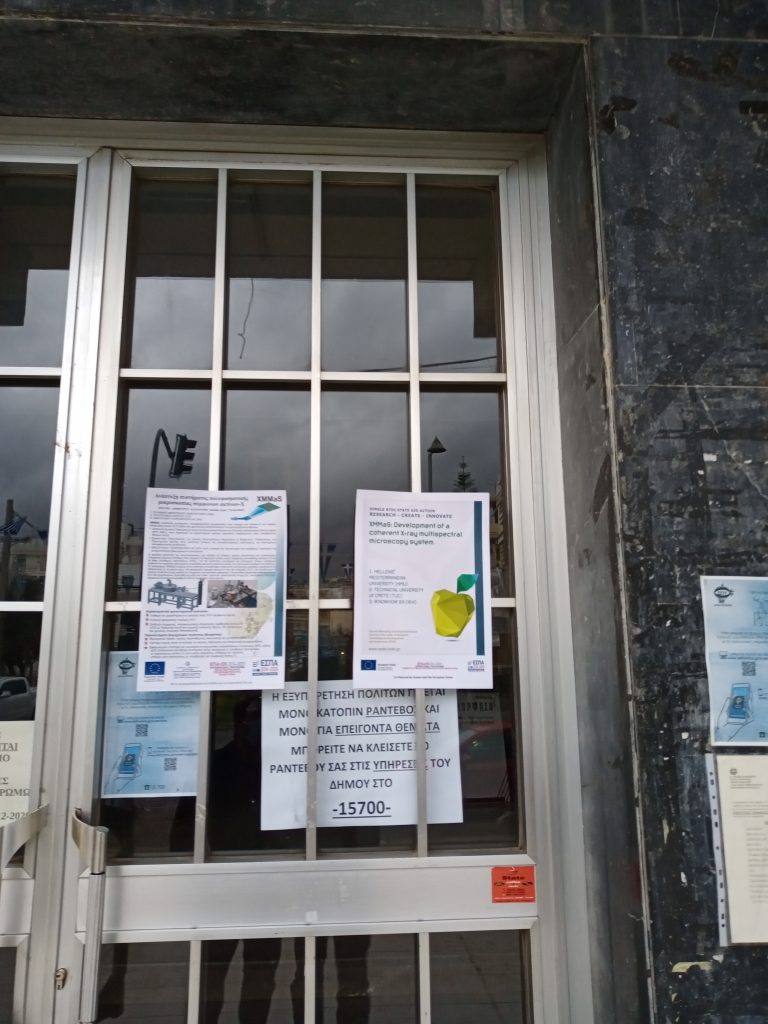 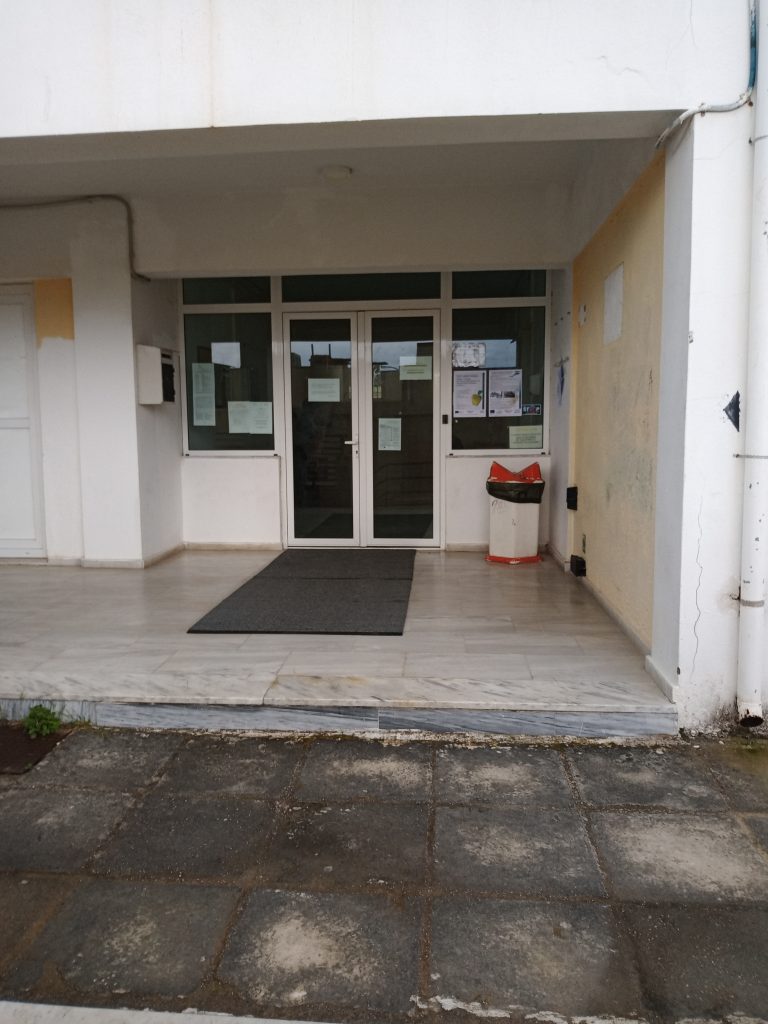 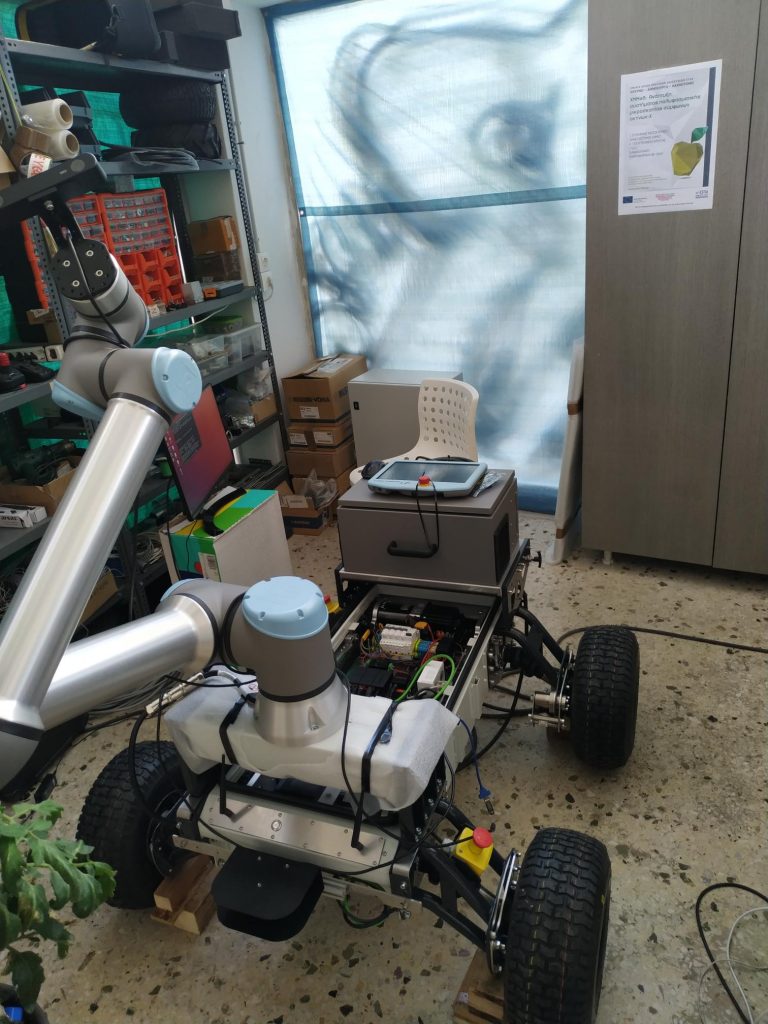